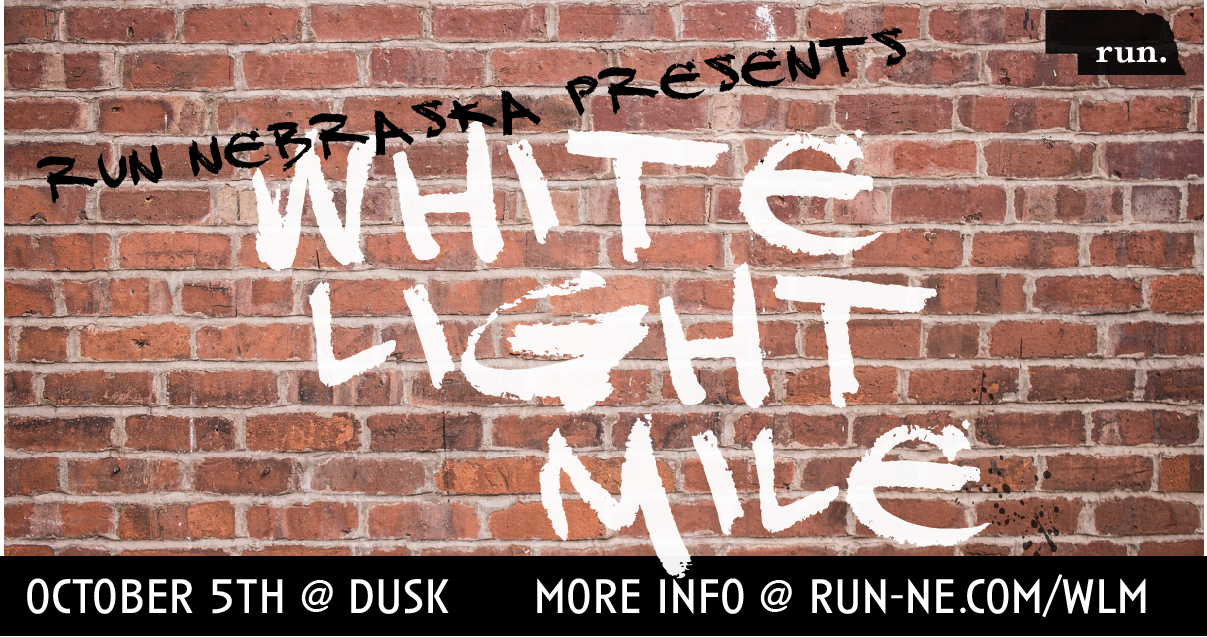 Back for its second year, the White Light Mile is going to be bigger and better than ever, so lace up your running shoes, put on your short shorts and

Back for its second year, the White Light Mile is going to be bigger and better than ever, so lace up your running shoes, put on your short shorts and get ready to run and party with us on the streets of historic downtown Fremont!

The Concept
Fremont was once known as the “White Light City”. We’re helping to bring that back, with the partnership of many of the downtown businesses, celebrating the history of this fine city with what else? A kick-ass road mile! To do this race justice, we’re starting in the evening, around dusk when the white lights in the vintage street lamps and those strung across the downtown buildings will be shining bright, giving you a chance to run your best mile under the lights.

But we’re not stopping there. Yes, you’re gonna get a chip-timed race on a USATF-certified and sanctioned course, but we’re throwing a party and we want you there!

The Course
The White Light Mile will be run on a pancake flat, USATF-certified and chip-timed course, with a portion of the route passing buildings lined with white lights. The course will be a two-loop route, starting in front of Milady Coffeehouse at 105 E 6th St., with the finish between 5th & 6th on Park St., just around the corner from the start.

We’ve designed this two-loop course to be spectator-friendly, with on-course cheer stations and entertainment to keep the energy high! 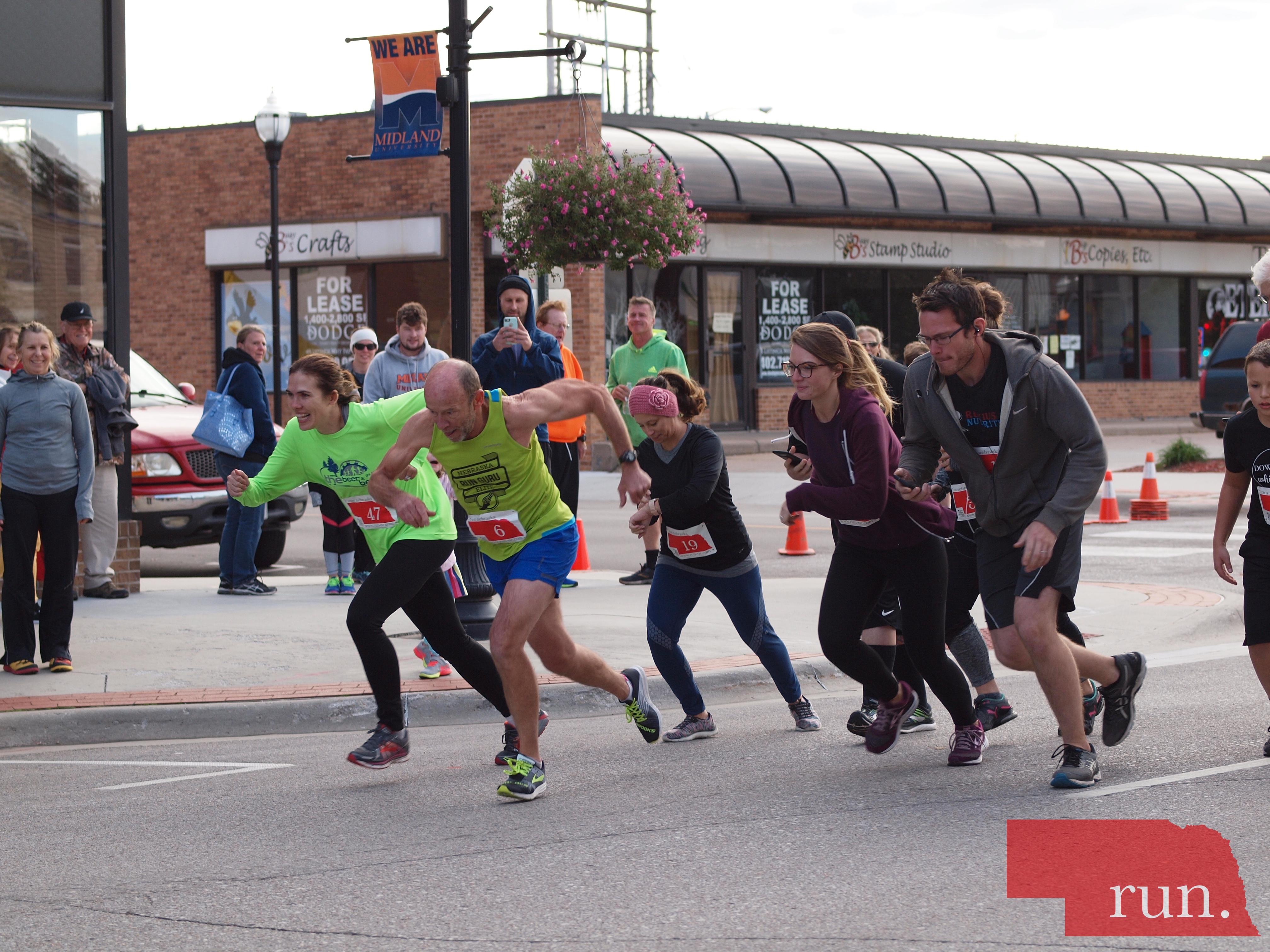 The Details
Beginning at 6:30 p.m., we’ll have multiple waves of runners taking off every 10-15 minutes. Each wave will be capped at a certain size to create an intimate feel, yet maximize participation. Plus, with runners either waiting for or just having finished up their heat, everyone will be able to encourage their fellow runners as the run until their lungs bleed.

Each runner will be notified of their heat time 1 week prior to the event and heat assignments will be at the sole discretion of run nebraska.

Run as a Team!
Have some friends that also love to run? Then you’re in luck! New this year is the team competition, where we’ll recognize the top Male, Female and Co-ed teams with some hardware. To qualify, you must set up a team during registration and have a minimum of 5 team members. We’ll take the fastest 5 times on your team to determine the winner in each category.

So grab some friends, get ’em to sign up and pick a silly name to win bragging rights of the first-ever run nebraska White Light Mile team champion!

What You Get
Each participant will receive a White Light Mile t-shirt (guaranteed if registered by September 21st), a swag bag full of goodies that all runners love and a ticket for free post-race food. We’ll also have some of our very best physical therapy friends there afterward to help you stretch out and relax. And, throughout the evening, there will be entertainment along the course and back at Milady Coffeehouse.

Overall and Master’s winners will not be eligible for age group awards.

Packet Pick-up
Runners can pick up their race packets inside Milady Coffeehouse, located at 105 E. 6th St. in Fremont, beginning at 5 p.m.

This race is near and dear to our hearts, and we’d love nothing more than to have you out there running and partying with us! So recruit your friends, spread the word and sign up today for the fastest and most-bestest road mile around!

Additional details can be found at www.run-ne.com/wlm.

All registrations are final and there will be no refunds. The race will be held rain or shine unless it is determined by run nebraska that it is either unsafe or logistically impractible for the race to go on.